What is Git? How to Use Git? 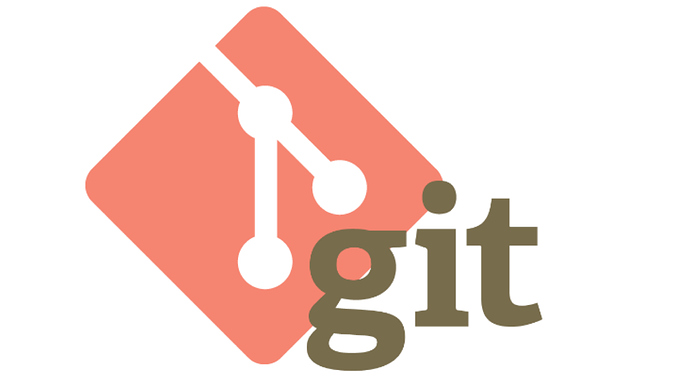 Git is a distributed version-control system for tracking changes in source code during software development. It is designed for coordinating work among programmers, but it can be used to track changes in any set of files. Its goals include speed, data integrity, and support for distributed, non-linear workflows.
At a high-level, Git can be thought of as a timeline management utility.

What are some features of Git (Branches & Merges... in Git)?

→ Some of Git features include:
Branches and Merges, these are only a few known features that allow you to separate changes and/or add them to your original work in a very organized way.
Git provides many useful features for developers and writers and anyone who wants to save and/or well organize his work.

Git is mostly used to:

How to use Git?

By using git you are welling to well organize your work, as well as saving version of it.
Versions you can go back to.
these versions of your project will be saved locally unless you were using a Remote repository Like GitHub.
GitHub provides hosting for software development and version control using Git.
for now, we will only use a local repository.

→Steps to do before you Locally Commit any changes to your local repository: 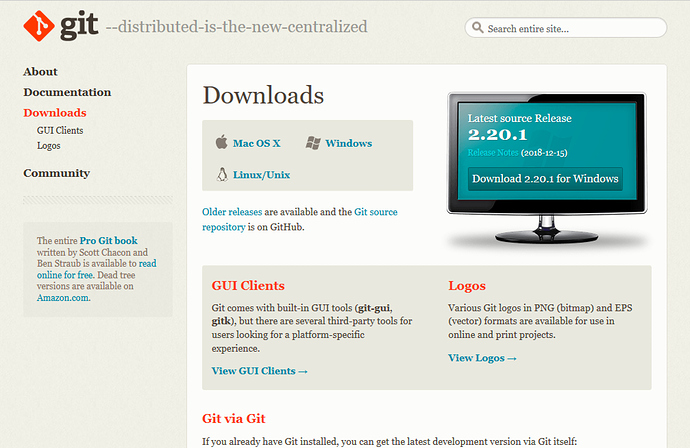 Run the installer to install Git on your Machine.
Keep clicking next and Accept the terms of use and leaving everything as the Default(Unless you know exactly what are you doing!).

Create a Project And a Repository in Git:

First, create whatever project you are working on. (e.g application, game, software, website…etc).
Second, inside your project’s directory create a local repository root directory (folder).
Here is How to do that:

Note:
Don’t forget to run these commands to register your name and email so the one who is committing changes is Known:

You can launch the Git GUI from the bash shell. Type git gui at the command line and hit enter: 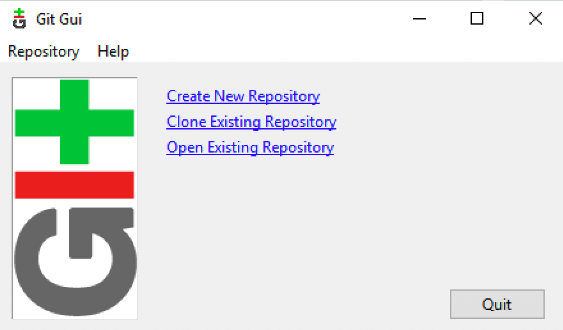 Once you open Git you can select either Create New, Clone Existing, or Open Existing Repository. In this example, we create a new repository. Enter a directory name or click on Browse to navigate to a directory.

Adding to Repository in Git: 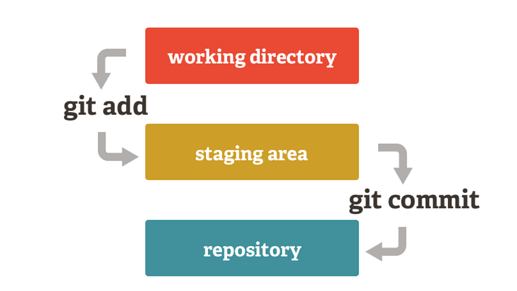 To add to Git, you are going to have to use:

This way you can add whatever file you have just created, or files u have just added and not yet added those edits.

How to Commit changes in Git?

First, check if all your changes are added and saved.
Then, Commit your changes using this Command git commit.
How it works?
The git commit command captures a snapshot of the project’s currently staged changes. Committed snapshots can be thought of as “safe” versions of a project—Git will never change them unless you explicitly ask it to.

this way your commit will come with a message you specify.

Undo the most recent local commits in Git?

It is a common case where you commit you never wanted to.

but, you figured out that was not what you wanted to commit.
So How to undo your Commits in Git?

luckily you can do this:

This Command does nothing to your working tree (the state of your files on disk), but undoes the commit and leaves the changes you committed unstaged (so they’ll appear as “Changes not staged for commit” in git status, so you’ll need to add them again before committing).

After this, you only need to make the necessary changes to your files.
Or,
you can use this Command:

If you only wanted to add more changes to the previous commit, or change the commit message.
this last Command is much like git reset HEAD~ but, but it leaves your existing changes staged.

See this topic for more details on how to undo changes locally and on a remote repository: How to undo commits in Git?